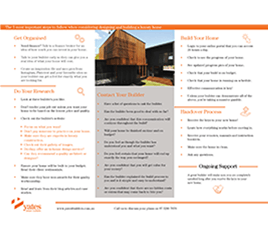 How Karen Turned Her Worst Nightmare Into An Award-Winning Home 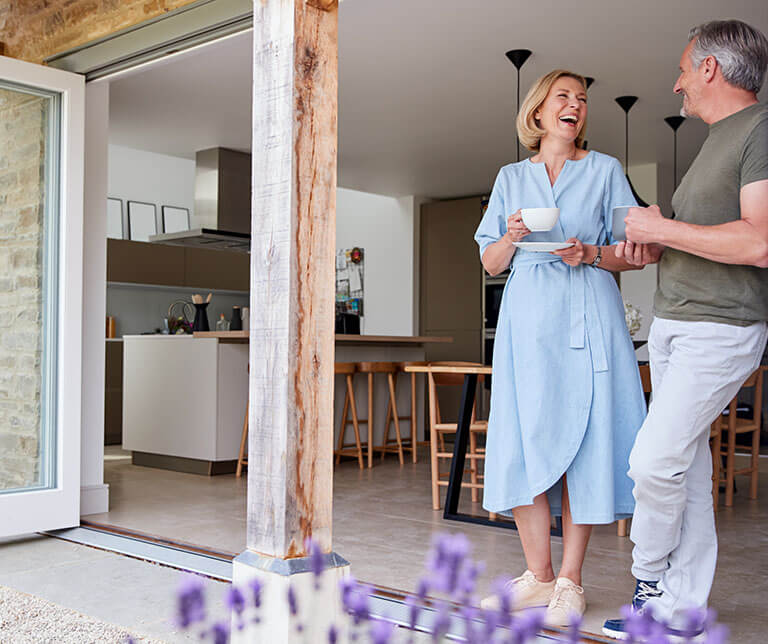 Karen and her husband Steven always dreamed of having the perfect home; a home they would feel comfortable in after a hard day at work; a home in which, someday, they might be proud to raise kids. So when they discovered a block of land in the beautiful Brisbane suburb of Chelmer, they decided it was time to think about pursuing their dream.

As with any major decision, they thought over the purchase of the block for a long period of time before coming to a conclusion. The time was right, Karen and Steven were going to make their dream a reality. Unfortunately, not long after their purchase, problems began to arise.

To design their home they had employed a Brisbane architect. This cost them quite a bit of money, but for their dream, it was worth it. However, the final design, one they immediately fell in love with, one that they paid a fortune for, was going to cost over 40% above their build budget.

Karen and Steven were devastated. In a single moment, they believed the project they had put so much time, money, and energy into was unfeasible. They were referred, in hope of any kind of solution, to Yates Builders, Luxury Home Builders in Brisbane.

After they had a conversation about options, Karen walked away no longer seeing the project as unfeasible, but very doable to a level they’d still be really happy with. In Karen’s own words, “Lukas was great. Right from the very first minute he basically said yep, I’ll meet you on your block with our designer” we just gelled.

When they arrived at the block, noting the difficulty of the block size of the land , Lukas informed them that some changes would need to be made. These would mostly involve moving things around, such as the pool and living spaces, bringing the garage closer to the front of the house and utilising the shape of the block to help minimize costs. The original feel would remain intact.

Karen and Steven agreed with the changes having had everything thoroughly explained to them, and the home was built. It did not cost them 40% over budget, they did not have to take out massive loans just to see their dream come to fruition. Their new luxury home was built on time and on budget. On top of that, the house went on to win the prestigious 2014 HIA Queensland People’s Choice Award. 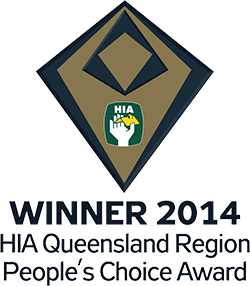 This award recognises the achievements of companies in the Queensland region who lead the way in professionalism, design, construction, innovation and technology in housing.

While the outcome couldn’t have been better, the process to get there could have been far less stressful had Karen and Steven employed the services of Yates Builders from the start. That way, they could have been assured of a budget managed design and build process that would ensure there were no nasty budget surprises during the process.

In Karen and Steven’s case, their mistake was having a design done that was in congruent with both their budget and block. This set them up, potentially, for hundreds of thousands of dollars of extra cost they would have had to borrow from the bank.

Another problem that often arises is the fact that managing the design of your home, your builder, and your selections are not conducive with a professional lifestyle. An award-winning luxury home builder will provide the design and build service so that the whole process, for you, is streamlined and stress-free.

Many blocks of land are incongruent with a lot of designs without a lot of earthwork being performed on them. Many prospective homeowners don’t factor this into their budget, nor do the architects they often hire understand the true costs around this. An experienced luxury home builder can provide a custom design with this taken into account, thereby providing a design that fits within your price range.

If you’re thinking of designing and building a luxury home, check out some of our award-winning quality designs!

Sign up to our newsletter to get the latest updates 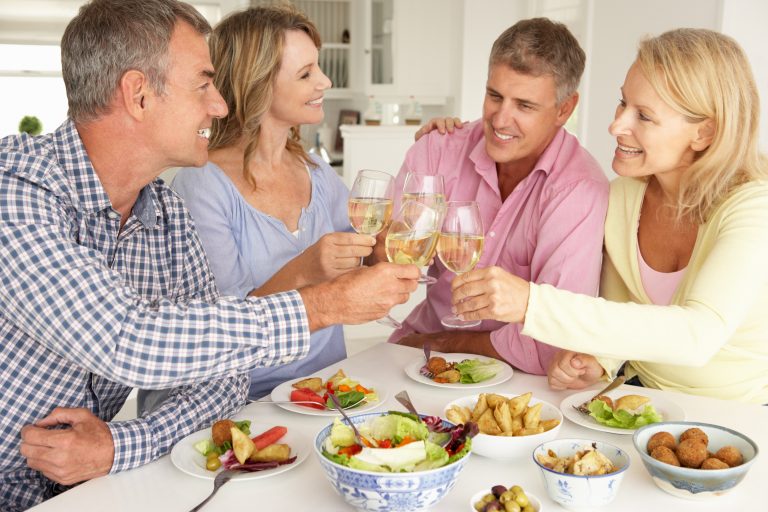 How To Ensure Your Luxury Home Is Delivered On Time

Building a luxury home doesn’t have to be difficult, but for some, it ends up being their worst nightmare, and one of the most common reasons for this is time 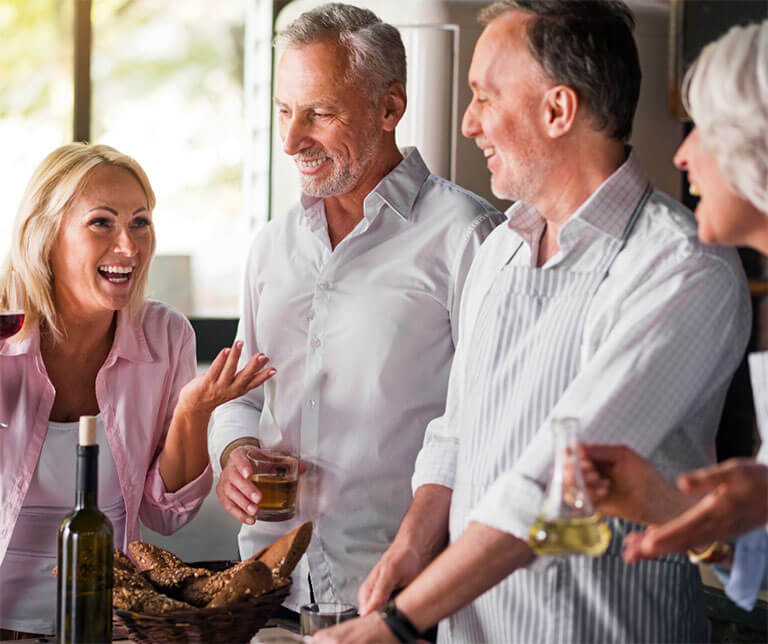 When you invest your hard-earned money in a new luxury home, you expect the highest quality workmanship, a unique home that is built so well that you can

How To Ensure A Stress-Free Building Experience

These days life is so busy and can even be quite stressful at times. You may have a job that demands a lot of your time and focus such as owning your own business or holding an executive or managerial position not to mention looking after your kids, personal investments, and family situations.

Have a project in mind?

Get in touch with us now
Talk to us
Menu